of a particular technology, product or service

Do you have a particular project, a technology, product or service that you want to successfully launch in the market?

Our consultants have expertise in commercialization and we can help you evaluate the potential market of the project, protection opportunities and building a commercial business model for the idea. 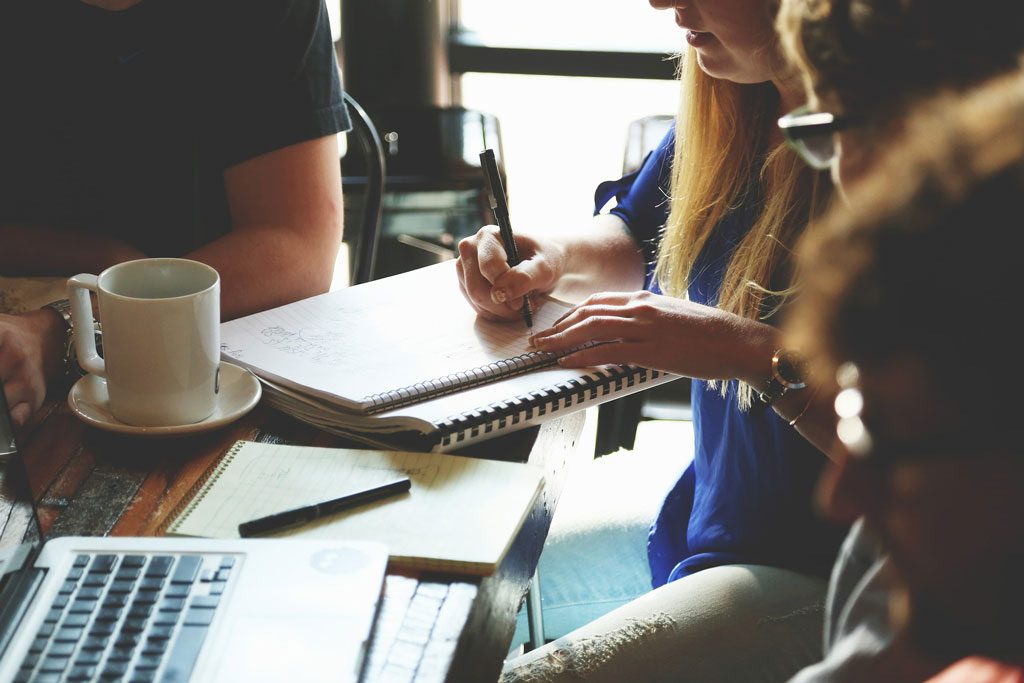 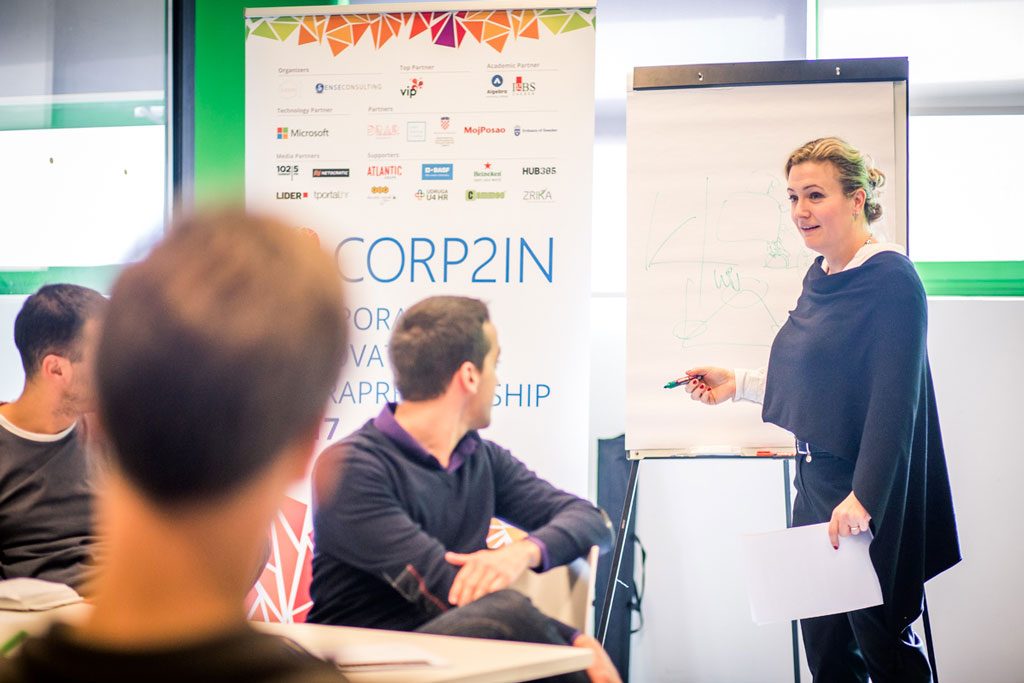 “Barbara actively contributed to the work by analyzing competitors in the market, mapping the market potential and dealing with SWOT analysis, which later led to strategic and financial forecasts. She had a well-prepared business plan, that helped in developing and later selling the company to a venture capitalist for a considerable sum”

Trond E. Thomassen, former CEO of Hammertech, a startup company where Barbara was responsible for strategic and business development

Contact us for Commercialization of a particular
technology, product or service

We use cookies and similar technologies to give you a better user experience, as well as to measure the effectiveness of campaigns and analyze traffic. By continuing to use this site, you consent to the use of cookies. To learn more about cookies, including how to disable them, view our Cookie policy.