Do you know the difference between radical and disruptive innovation? 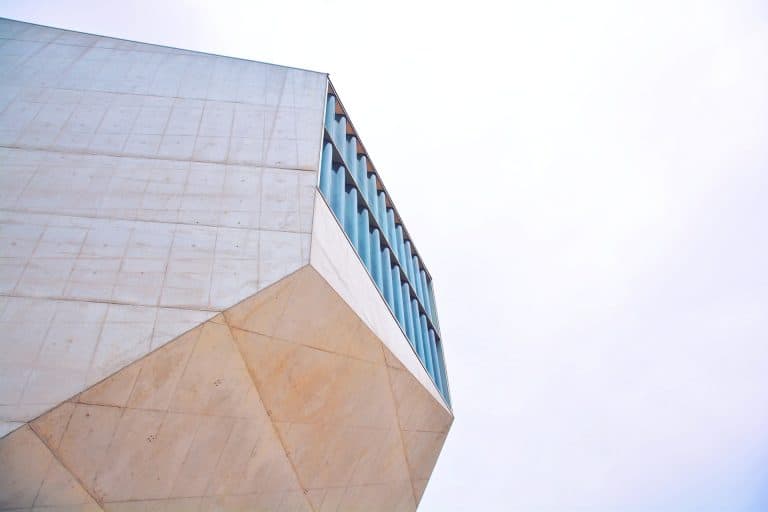 Did Apple disrupt the market? Did the launch of iPhone make Apple a market disruptor?

In the text below we are explaining the difference between two types of innovation; radical and disruptive,  that often get used interchangeably, although they do have different meanings.

What is disruptive innovation?

Disruptive innovation is often used to describe any situation that shake up the industry, and former successful incumbents stumble (Christensen, Raynor, & McDonald, 2015). But this description does not fully cover the spectrum of disruption and can relate to why disruptive and radical innovation often is seen as synonyms.

Disruptive innovation is looking at a situation where a smaller firm is able to challenge established incumbent businesses. This situation occurs as the incumbent businesses are too focused on improving their existing products and services, i.e. focuses too much on sustaining innovation, (Christensen, Raynor, & McDonald, 2015).

According to this definition, yes, Apple has disturbed the whole mobile phone industry when they launched iPhone.

Sustaining innovation “targets demanding high-end customers with better performance than what was previously available,” (Campbellsville University, 2017), which implies that a sustaining innovation does not create any new market, it rather focuses on creating incremental changes in the existing market.

This relates to what a disruptive innovation actually implies. Christensen et al. (2015) presents four key characteristics that need to be identified for a disruption to have taken place;

According to these four characteristics, Apple is not a disruptor at all. Apple did not disturb the market by entering mobile phone industry through a low-end market. Additionally, iPhone does not offer functionality to a low price.  iPhone was a superior product at the time of the launch and still is many years after. 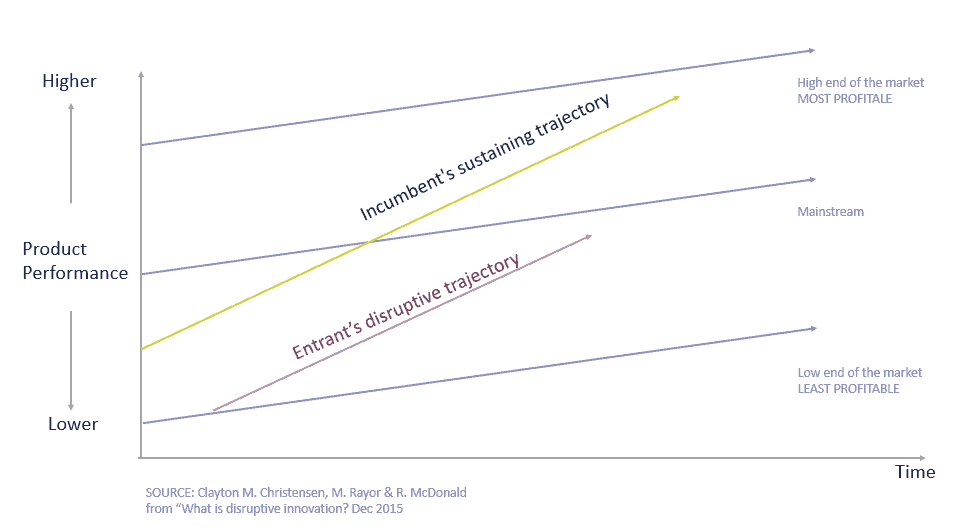 What is different with radical innovation?

In difference to disruptive innovation, radical innovation has more focus on organizational behaviour and commercialization structures. In addition to this, radical innovation is usually a method for securing long term competitiveness and can thus be seen as the counterpart to incremental innovation (Hopp, Antons, Kaminski, & Salge, 2018).

Also, Apple is a good example of radical innovation.

Uber is something many see as a disruptive innovation, when in fact their characteristics are more in line with a sustaining innovation and is thus not even seen to be radical. The reason for this is that Uber targets the existing market, or the existing customer base. It can also be argued that their service is even of a higher quality than the existing taxi service, with the ability to order and pay over apps, rate drivers, and even order exclusive cars for a cheaper price, which even was their launching service. It is thus a service that improves the existing taxi service, which is in line with the definition of sustaining innovation.

Netflix on the other hand initially offered a mail-order DVD subscription service that targeted those who did not care about hot new releases, while those that did care and wanted this on-demand did not find them attractive enough. Today, Netflix and similar streaming services have put any DVD rental service out of business, and can even be argued to challenge movie theatres. In other words, they were a small company against an incumbent, they targeted non-customers and created a new market, they offered lower quality to a cheaper price, and eventually, they moved up-market taking over also the high-level customers.

Understanding the difference between types of innovations are crucial when developing your own innovation strategy. This serves as an example, as the strategic actions needed to deal with radical innovations do not necessarily secure your company from disruptive innovations.

It is also important to remember that even though you might be facing disruption, do not forget your incremental innovations. To succeed, the combination of both exploring and exploiting is crucial.

The author of the text is Malene Sighaug Bigseth. Malene is Innovation Junior Consultant at Vinco Innovation. You can get in touch with her at malenesb@vinco.no

Do you need help with your innovation strategy, -process, or -culture? Do not hesitate to get in touch with us on vinco@vinco.no.

Any cookies that may not be particularly necessary for the website to function and is used specifically to collect user personal data via analytics, ads, other embedded contents are termed as non-necessary cookies. It is mandatory to procure user consent prior to running these cookies on your website.